Here is a soundtrack to mark my journey through EDC 2020…

The tracks on my playlist happen to be almost exclusively without lyrics (with the odd exception), with a number of relatively long tracks over ten minutes. When reading and writing, I often find lyrics distracting (unless I know them well and can “zone out”), and quick changes to track and to pace can throw me off.

After becoming entangled with my lifestream feeds, the opening tracks reflect the utopian/dystopian oppositions we discussed in the cybercultures block, and how the distinction made between human and machine is in fact Blurred – in contrast to the dualisms we often came across during the course. Thus, the ‘boundaries of the autonomous subject’ and concept of ‘autonomous will’ is problematic (Hayles 1999).

Moving onto the community cultures block, and exploring the connectivist-informed ds106, inspired my next choice – Everything Connected by Jon Hopkins. Questioning the open/closed false binary, that “open” is not necessarily “inclusive” (Collier and Ross 2017: 8-9) and the way I sometimes felt feelings of seclusion even in “open” spaces influenced the following few tracks.

Exploring algorithmic cultures in our final block, I listened to Dan Tepfer who experiments with algorithmic processes in his compositions, such as Fractal Tree. The idea of fractals and feedback loops continued to fascinate me as I reflected again on Hayles’ (1999: 2). In particular, her discussion of feedback loops (in the context of the cyborg) problematising the boundaries of the autonomous subject prompted me to reflect on the complexities of considering agency in the context of algorithmic systems. Fractals and feedback loops were the inspiration for the next few tracks, as well as for my lifestream-blog header image – the Mandelbrot set, a visualisation created through feedback and iteration.

In collating my final summary posts, and beginning to write my assignment, the writing process was a messy one. Often I found myself writing improvising ideas onto a page, but getting stuck (demonstrated through a “false start” on Miles Davis’ Freddie Freeloader). Yet, inspired by the quote often attributed to Miles Davis – ‘do not fear mistakes – there are none’ – I tried to embrace dead ends as part of the process rather than “mistakes”. In the end, I found myself needing quiet time to reflect, as demonstrated through John Cage’s 4’33 and a number of tracks centred around themes of silence and peace. Once I had collected my thoughts, I would make use of The Eraser and return to Page One in order to move forward.

Finally, I found myself thinking about the issues of resistance (to surveillance, to datafication, to commercial and political agendas entangled with algorithmic processes in education) – and listening to The Protest by Flying Lotus – but all too suddenly found myself at the end of the lifestream, wishing farewell and disentangling myself from my feeds… 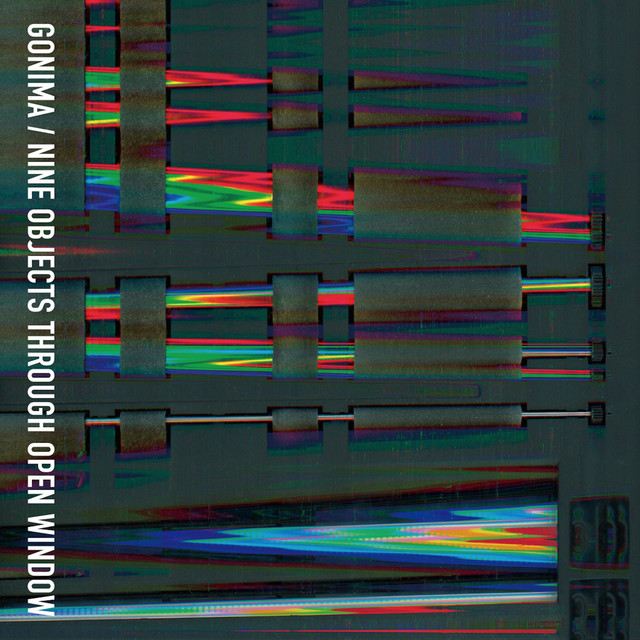 Disentanglement
By Gonima
From the album Nine Objects Through Open Window

The machine always wins: what drives our addiction to social media
By The Guardian’s Audio Long Reads

This podcast (a recording of a Guardian “long read” article) came to mind when commenting on Charles’s ‘algorithmic play’ artefact.

While it has a fairly dystopian title, it talks about social media, addiction and behaviourist psychology, and seemed quite apt while reflecting on the following from Knox et al. (2020: 41):

‘It may be useful to term these shifts in the conceptual and functional understandings of learning ‘machine behaviourism’: forms of learning that are shaped and conditioned by a combination of complex machine learning technologies with (often radical) behaviourist psychology and behavioural economics.’ 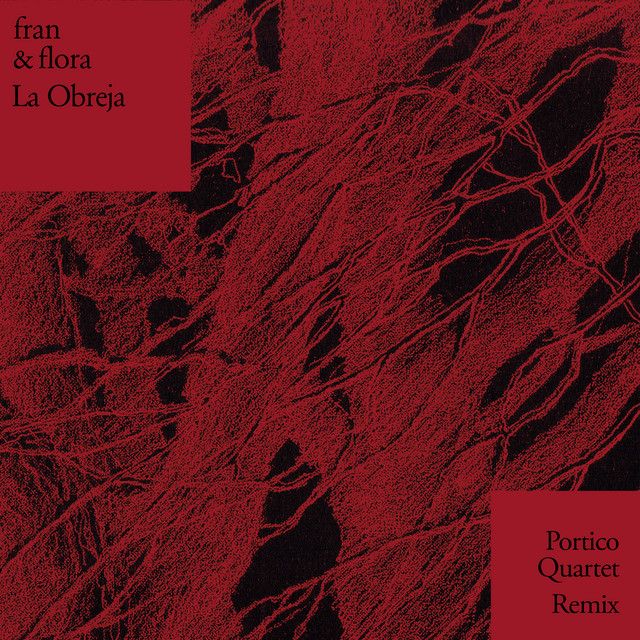 …which, with a few exceptions, are largely very “similar” or songs from the same albums.

Are these examples of the algorithm pushing “similar” content and perhaps also changing my perception of what I should listen to? Have I been in a “you loop“? Have my recommendations been influenced by others listening to them? 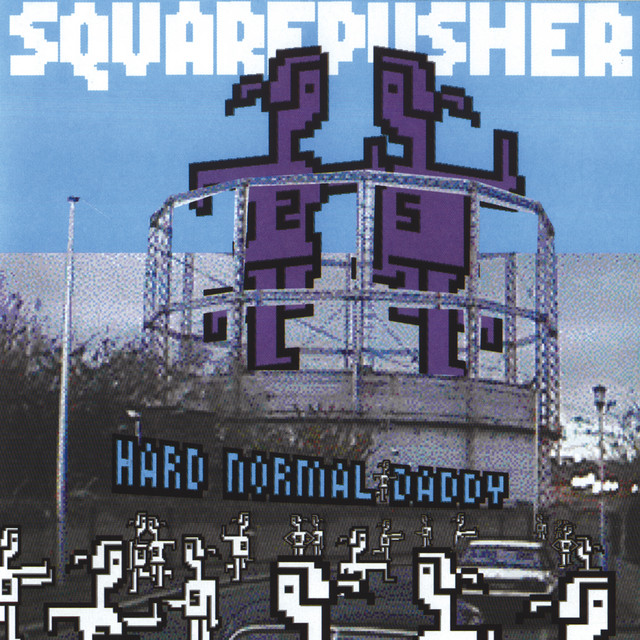 Beep Street
By Squarepusher
From the album Hard Normal Daddy 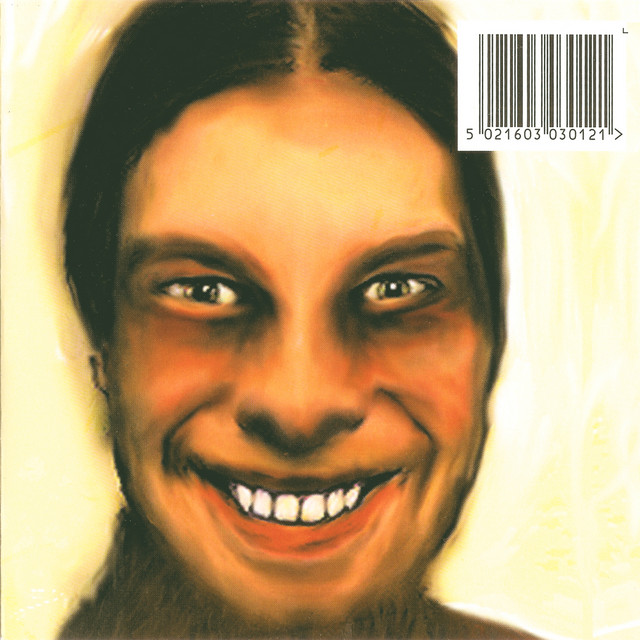 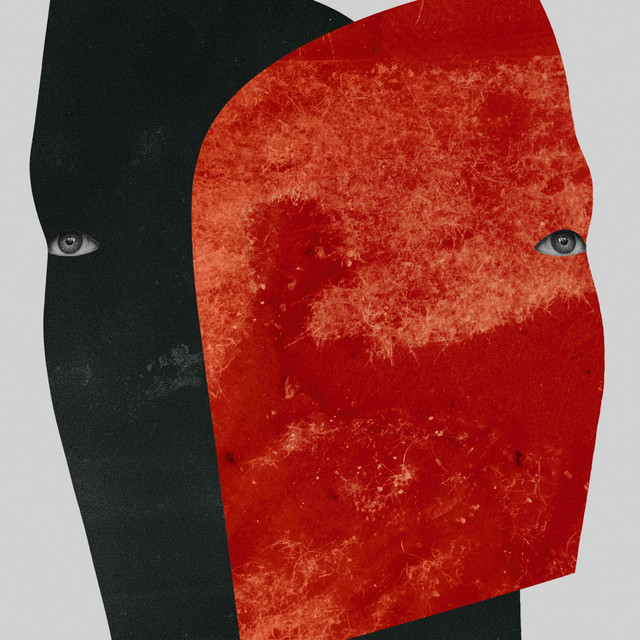 Dreamer’s Wake
By Rival Consoles
From the album Persona 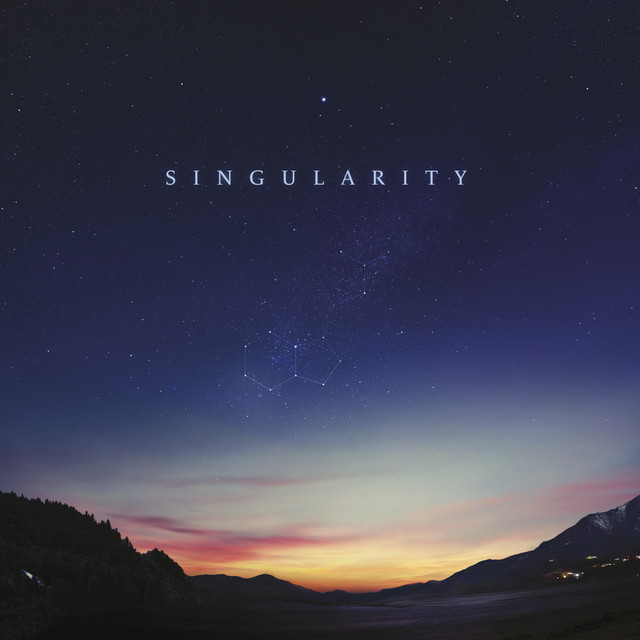 Singularity
By Jon Hopkins
From the album Singularity 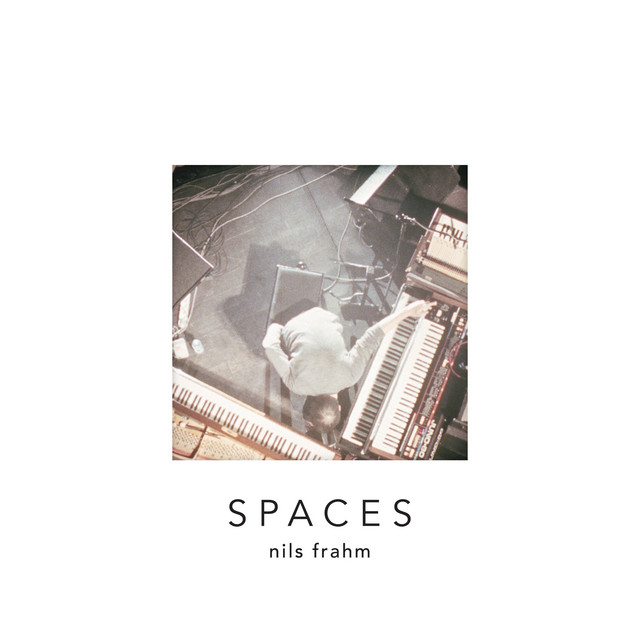 Says
By Nils Frahm
From the album Spaces